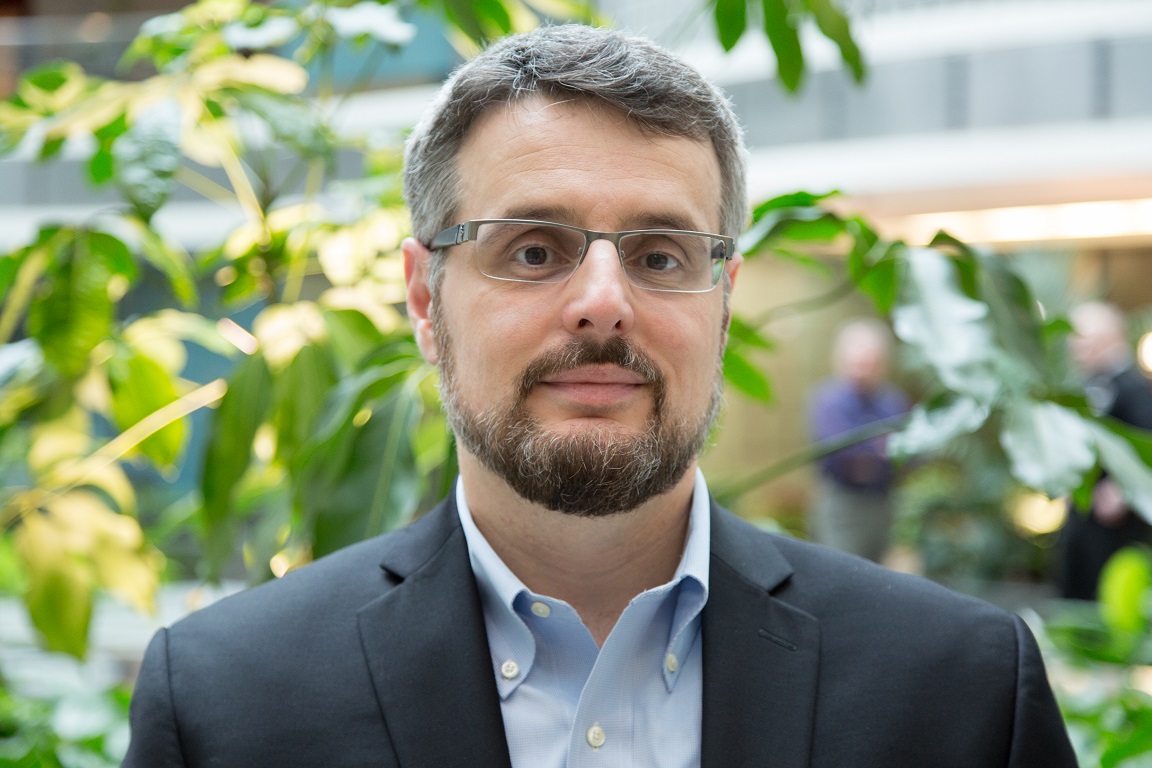 Kevin O’Neil is responsible for AMD’s global intellectual property and licensing programs and AMD Canada’s government and university relationships. Kevin has been with AMD (and its predecessor, for more than 15 years. Primary amongst his roles with AMD is to capture, protect and manage AMD’s global patent portfolio and the strategic use of this valuable global portfolio.

Prior to joining AMD in 2004, Kevin held positions in the private practice of law with two prominent Toronto law firms and as in-house counsel with IBM. While at IBM, Kevin was responsible for the patent portfolio for IBM’s DB2 database and Websphere middleware software products and the monetization of this portfolio. Prior to practicing law, Kevin worked as a software development engineer in the financial services industry with a Toronto-based startup.

With more than 20 years in the practice of law, Kevin obtained his law degree from Queen’s University after having first obtained his Bachelor of Applied Science in Engineering Science (Aerospace) degree from the University of Toronto. Kevin is registered to practice law in province of Ontario and the state of New York and is a registered patent agent with both the Canadian Intellectual Property Office and the United States Patent and Trademark Office.