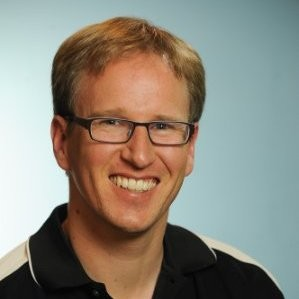 A visionary in the tech field, Dr Ernest Earon has long been focused on bringing advanced solutions to some of the world's most challenging problems, and been involved with startups in mentor, advisor, director capacities. As founder, leader and director of PrecisionHawk, he drove this disruptive technology and company to a dominant market position around the world with operations on every continent. Ernest has been involved in every aspect of explosive startup growth with multiple startups from fund raising (PrecisionHawk raising over $130M during his tenure) to sales, technology, marketing and thought leadership (having spoken at entrepreneurship events around the world, TedX, World Economic Forum, television, radio and numerous media engagements) and particularly in building a highly capable management team to execute on a start-up's potential. Dr Earon was named tothe inaugural Business Journal "UpStart 100" list in 2015 alongside Elon Musk, Mark Zuckerberg and others. He has led teams in applications as diverse as fully autonomous robotic construction missions toMars, cutting edge technology for outdoor enthusiasts, risk analysis in the digital insurance domain, and safety analysis as chair of the Data Analysis working group on the FAA's Unmanned Aircraft Safety Team.