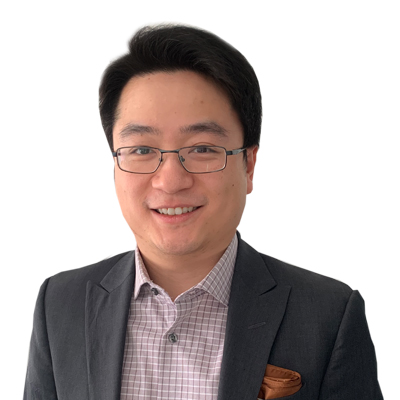 As Event Manager, Henry is the driving force behind HardTech along other events hosted by ventureLAB to serve the tech community. Prior to ventureLAB, he has also produced the CIX Top 20 showcase. Other side of the tech sector, Henry held key roles in producing major events in the entertainment industry, including the BANFF World Media Festival and Reel Asian. In 2009, he founded Toronto Youth Shorts, Ontario's largest youth-focus film festival for emerging talent.