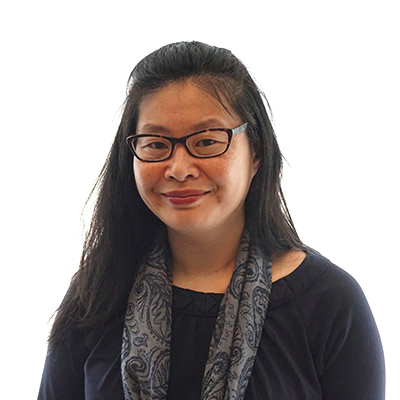 Melissa Chee is an accomplished leader with over 20 years of deep tech expertise and a proven track record growing successful start-ups and global companies. Melissa is the President and CEO of ventureLAB, a leading global founder community for hardware technology and enterprise software companies. Under Melissa’s leadership, ventureLAB launched the Hardware Catalyst Initiative, Canada’s only lab and incubator for hardware and semiconductor-focused start-ups and scale-ups and is a founding member and Vice-Chair of Canada’s Semiconductor Council. Prior to joining ventureLAB, Melissa led New Initiatives at a major division of Constellation Software, one of Canada’s largest publicly traded enterprise software companies. Previously, as the Executive Officer responsible for Product, Operations, and Marketing at a publicly-traded, Canadian-founded semiconductor company, Melissa headed global supply chain operations, product management, and corporate marketing where the company’s products were designed into major consumer brands including LG, Panasonic, Samsung and Facebook. In this capacity, Melissa played an important role in the company’s transition to public listing on the Toronto Stock Exchange. Melissa started her career at Nortel, one of Canada’s largest telecommunications multinationals at the time, where she held roles in product management, marketing, and systems engineering. She has held numerous board positions through national and community impact organizations and is a passionate advocate for innovation in Canada to advance our nation’s global competitiveness, technology commercialization, and women in STEM. Melissa holds an MBA from the University of Toronto and a Bachelor of Engineering in Computer Engineering from McGill University.