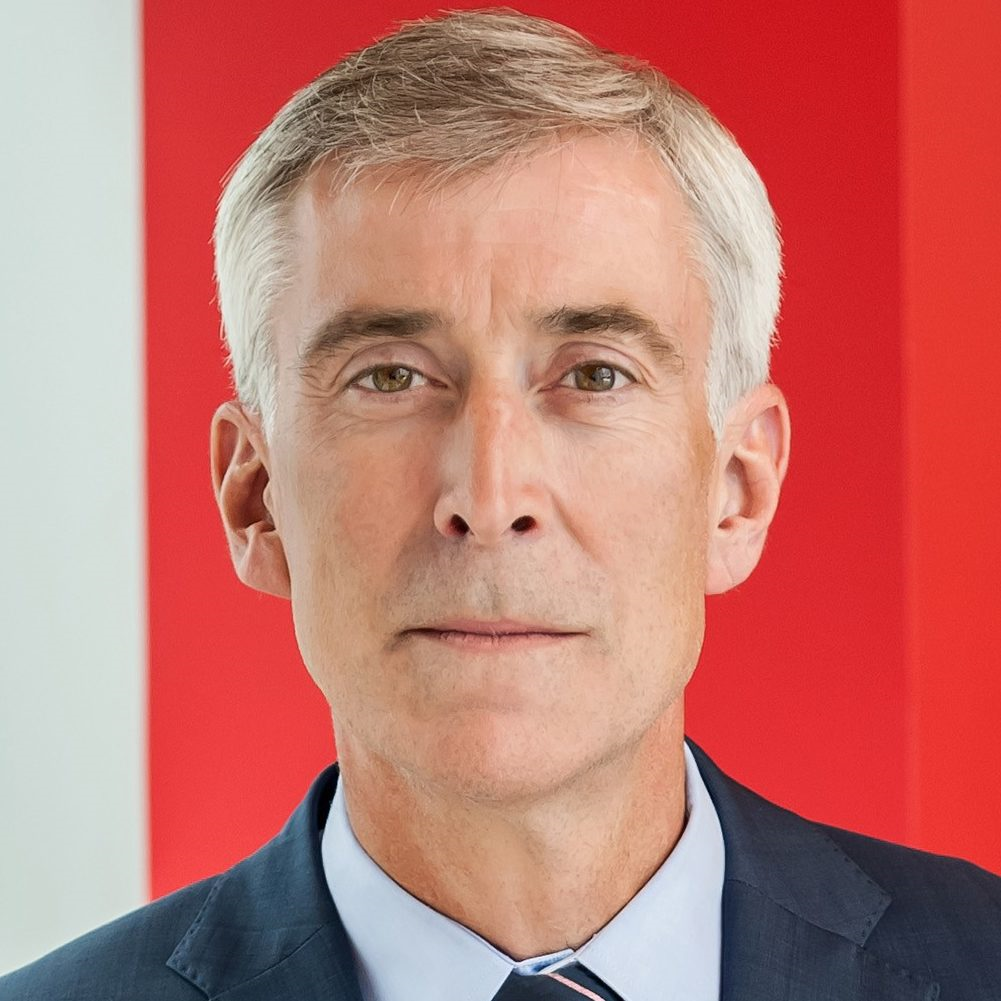 David Agnew became Seneca’s fifth president in 2009. Prior to joining Seneca, he held leadership positions in public, private and non-profit sectors, including as Secretary to the Cabinet in the Ontario Government, Principal Secretary to the Premier, President/CEO of UNICEF Canada, Principal at Digital 4Sight, Executive Vice President and Corporate Secretary for the Credit Union Central of Ontario and Ombudsman for Banking Services and Investments. In 1995, he was seconded to the University of Toronto’s Massey College as a Senior Resident. Mr. Agnew is Chair of the Canadian Agency for Drugs and Technologies in Health (CADTH). He also serves on numerous other boards and committees, including the Canadian Ditchley Foundation Advisory Board and vice-chair of Polytechnics Canada. He is past chair of Colleges Ontario and Sunnybrook Health Sciences Centre, former vice-chair of the Education Quality and Accountability Office (EQAO) and is a founding member of Sichuan University’s International Advisory Board.