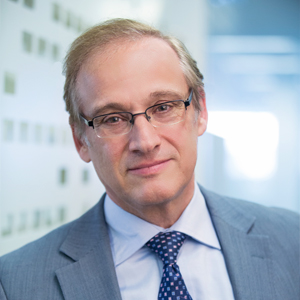 Harry Zarek is the President , CEO and founder of Compugen. Harry developed an interest in personal computing while he was finishing his PhD in physics at the University of Toronto. In 1981, he started a business building computers in the garage of his Toronto home and called it Compugen. Under Harry's stewardship, Compugen has achieved growth that has consistently exceeded the industry average. In 2011, the company reported revenues of more than $400 million. Today, the company provides technology infrastructure solutions for medium and large sized corporations and governments.